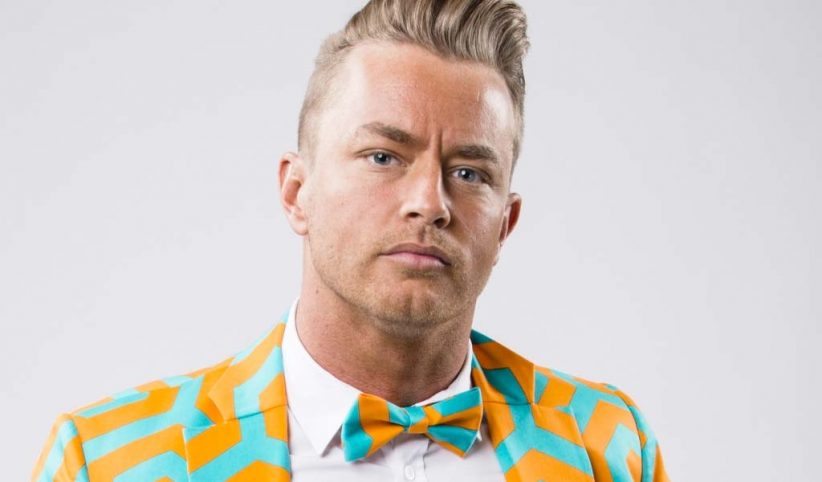 Rockstar Spud has departed Impact Wrestling after the British star requested his release from the company reports PWInsider.com.

Spud won the British Boot Camp reality show in 2012 to land himself a TNA contract and a spot on the roster. In February 2013, he made his television debut and has been part of Impact ever since. Spud has not wrestled on TV since last May so his departure should not come as a surprise. During his time at Impact, he won the X Division title twice.

Ryan Satin of ProWrestlingSheet.com adds that WWE was interested in signing Spud for 205 Live or the UK show once that kicks off on the WWE Network.

Stephanie McMahon is back…and puts Kurt Angle on notice and back in the ring!

Nikki Bella eliminated from Dancing With The Stars after seven weeks