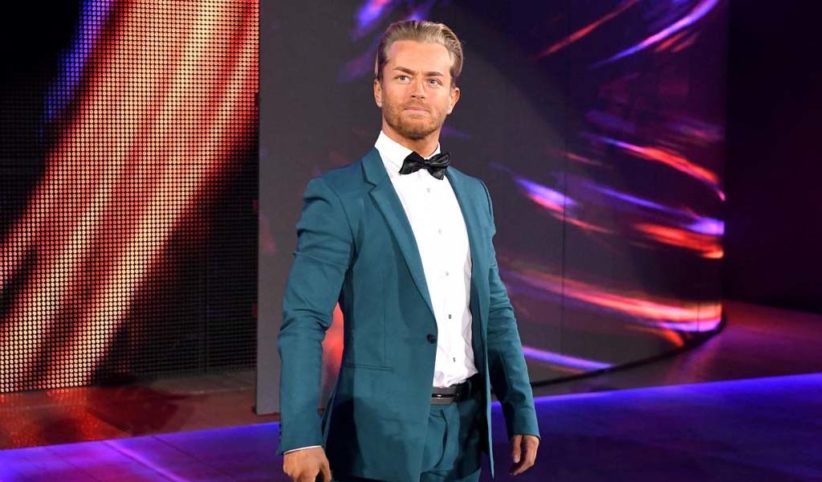 Drake Maverick, who last week was one of the many who got cut from WWE due to the coronavirus pandemic, said on The Bump today that he’s going out swinging and will give it his all in the final few matches he has with WWE as part of the interim Cruiserweight title tournament.

Maverick said that NXT cameras were following him for the past two weeks as he trained to get back in the ring and now whatever mini documentary they were filming for WWE’s YouTube will end up being his journey of trying to get his job back. Maverick said he was sad at what happened last week and many good people lost their jobs but he’s the luckiest one of them all as he has another opportunity to show everyone what he’s capable of and tell the person who took decision to cut him that he was wrong.

The former 24/7 champion said that he’s always been fed breadcrumbs ever since he joined the WWE and asked what would have happened if someone served him a stake instead. Drake added that we will see his absolute best in the upcoming tournament and vowed to win the Cruiserweight title.

Before signing off, Maverick thanked the cast of The Bump for all reaching out to him when he got released last week and said he ended up being great friends with everyone considering how many times he appeared on the show.

While technically released, everyone who is on a 90-day no-compete clause can still appear on WWE television as they’re still getting paid.

Dynamite preview for tonight with Dustin Rhodes’ career on the line