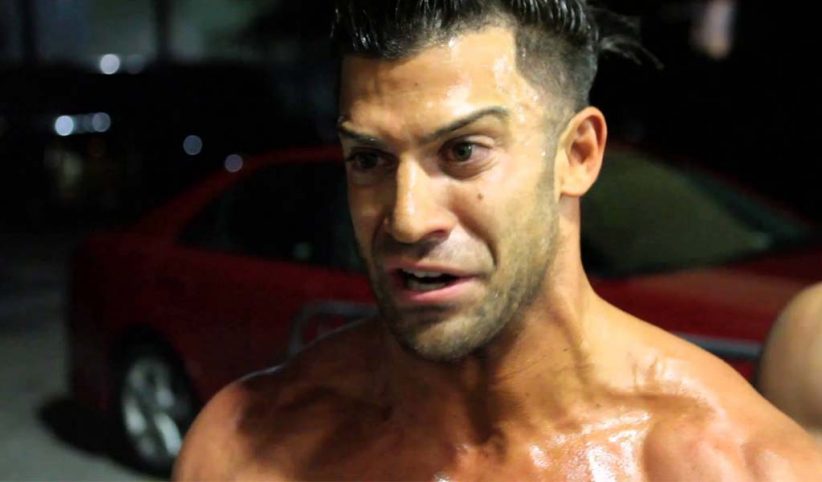 Robbie E announced on his Twitter that he is no longer part of Impact Wrestling, parting ways with the company after seven long years.

The New Jersey native started working for TNA in 2010 using a gimmick inspired by the television show Jersey Shore. He was also accompanied by the show’s most popular figure, Cookie. In 2013, he aligned himself with Jessie Godderz and created the BroMans tag team, a partnership that lasted around two years. The duo reunited in 2016 for a bit but they both went their separate ways.

During his time with Impact, Robbie E won the Television and X-Division title once.