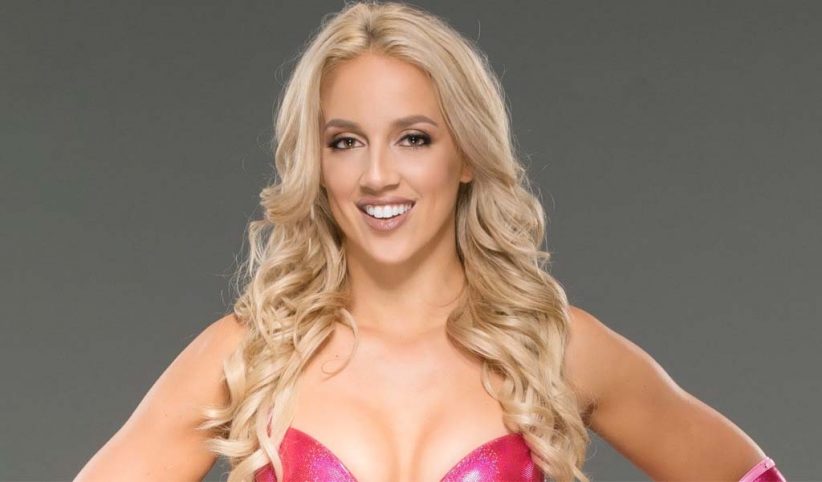 Robert Strauss and Chelsea Green, better known to wrestling fans as Robbie E and Laurel Van Ness from Impact Wrestling, are at the WWE Performance Center this week having tryouts.

Strauss never worked for WWE but Green, who is the girlfriend of Zack Ryder, was a competitor on the last Tough Enough and appeared on WWE TV as Megan Miller portraying Daniel Bryan’s physical therapist.

The two have departed Impact Wrestling, with Strauss leaving in September of last year and Green leaving after the January television tapings this year.

Sasha Banks discusses how she changed her opinion on Ronda Rousey