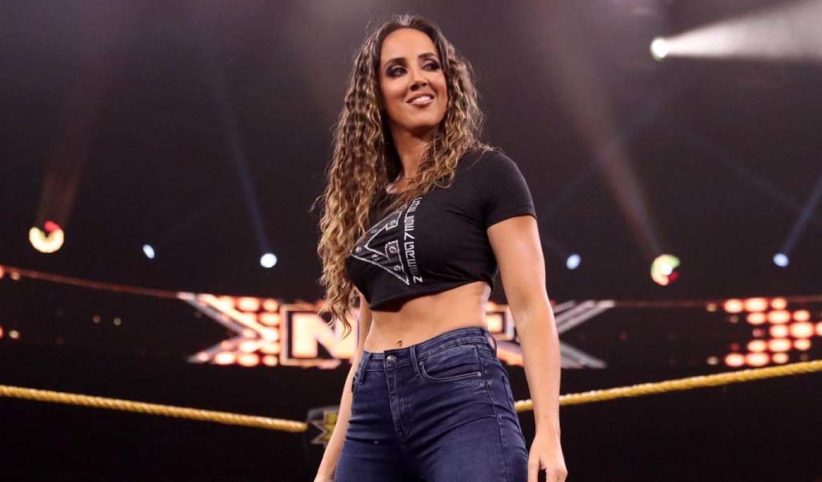 A pair of former Impact Wrestling stars made their NXT debut last night on USA Network.

Chelsea Green, formerly known as Laurel Van Ness, showed up on the broadcast and beat up Mia Yim and Lacey Lane. She had already wrestled on Raw and Main Event but looks to be placed in NXT for the time being.

Joining her was Robert Stone, the man formerly known as Robbie E. Stone came out after Green disposed of the other two and said that Chelsea is the first talent signed to his stable.

Stone signed a WWE deal in March 2019 and was appearing at non-televised live events as a manager of different NXT talent. He came from Impact Wrestling where he spent seven years with the promotion.

You can see their debut below.