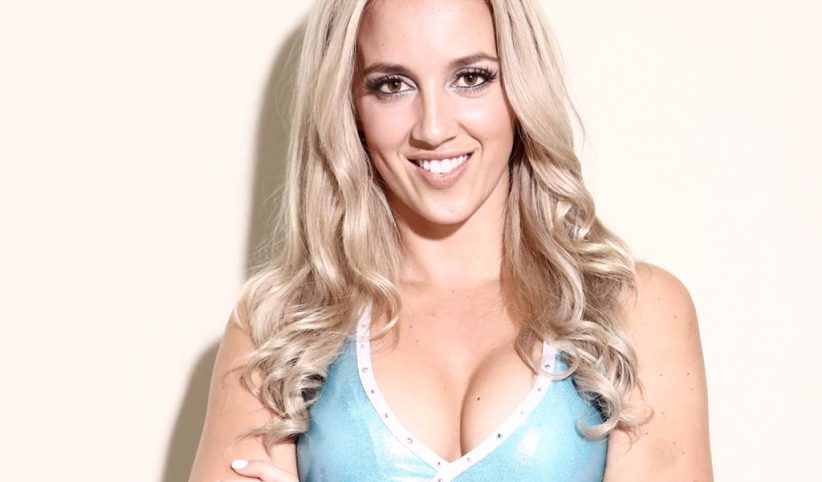 Van Ness started working with Impact in 2016 and was part of a big storyline with Braxton Sutter that culminated in an in-ring wedding. But as all wrestling weddings go, things didn’t go smoothly and Van Ness was “left at the altar” after Sutter said that he was in love with another Impact Knockout, Allie.

The wedding wasn’t the only thing that didn’t go smoothly for her. Hours after winning the title during the last tapings, she requested to be released from the company. After some negotiations, it was decided that she would stay on until the next tapings to drop the title in the ring.

Van Ness worked in WWE in 2014 under the name of Megan Miller, portraying Daniel Bryan’s physical therapist and who later said she had an affair with him. A year later, she returned to the company in Tough Enough under her real name of Chelsea Green, coming in the fourth week to replace Dianna Dahlgren who had quit the show.