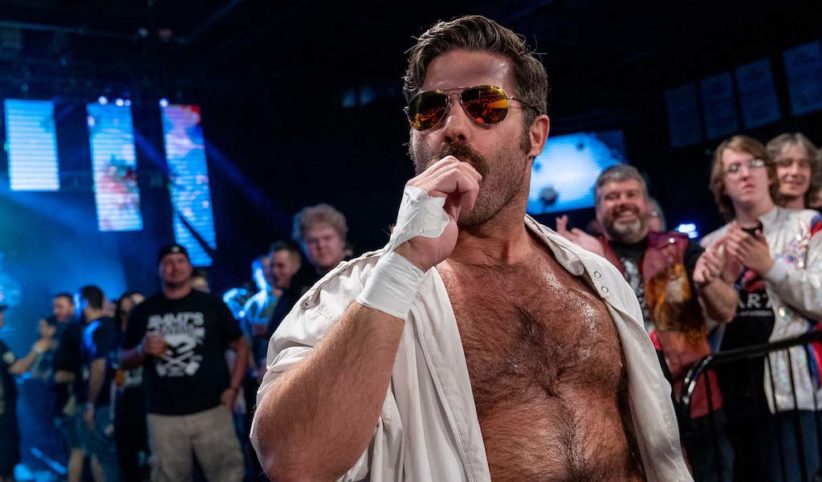 Joey Ryan went dark with all his social media accounts after more than a dozen women have come forward accusing him of sexual abuse.

Ryan issued a long statement yesterday, not denying what was said about him and somewhat apologized to those who he hurt. But his apology was slammed as not being sincere, especially when he wrote that he worked hard to make wrestling a safer workplace.

Over the past several hours, two more women came forward with more accusations, one saying that he tried to have sex with her in his hotel after he asked her for a ride back and a former girlfriend of three years who said he physically assaulted her, choking and slapping her.

Meanwhile, SoCalUncensored.com is reporting that the Bootleg Theater, the home of the Bar Wrestling promotion that Ryan started a few years ago, ended their relationship due to the many allegations. Highspots Network also took down the Bar Wrestling video library.

Bar Wrestling has also reportedly ceased operations with a return seemingly impossible after all that is being said about the founder.

If sharing my experience helps someone else, then I’ll do it. #SpeakingOut pic.twitter.com/Ed0wrbzKsf

Can a big wrestling event work in Las Vegas how a mega-boxing match does?