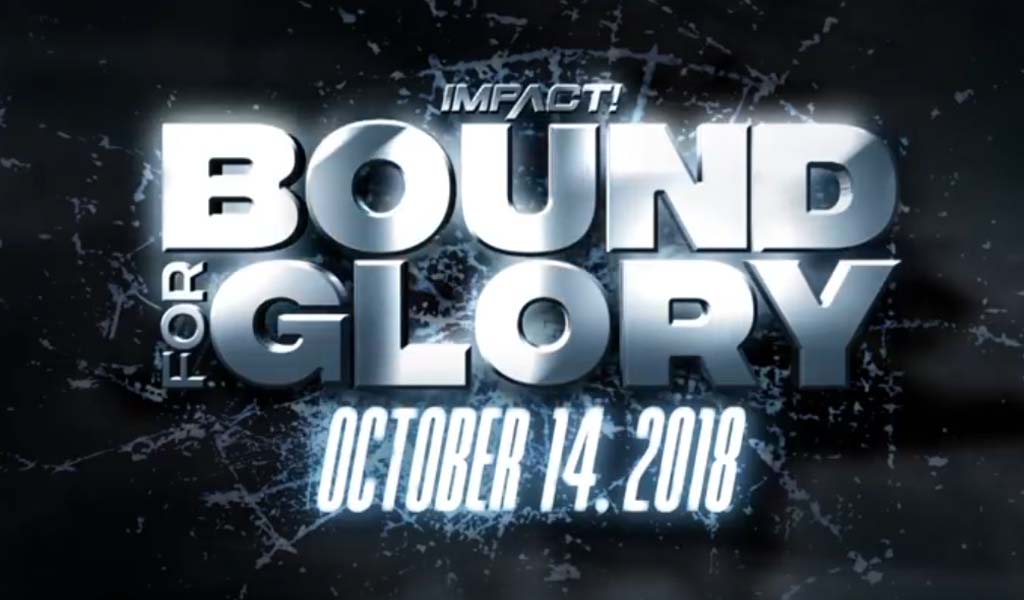 Here are the results from the Bound For Glory 2018 pay-per-view which took place yesterday from the Melrose Ballroom in Astoria, New York.