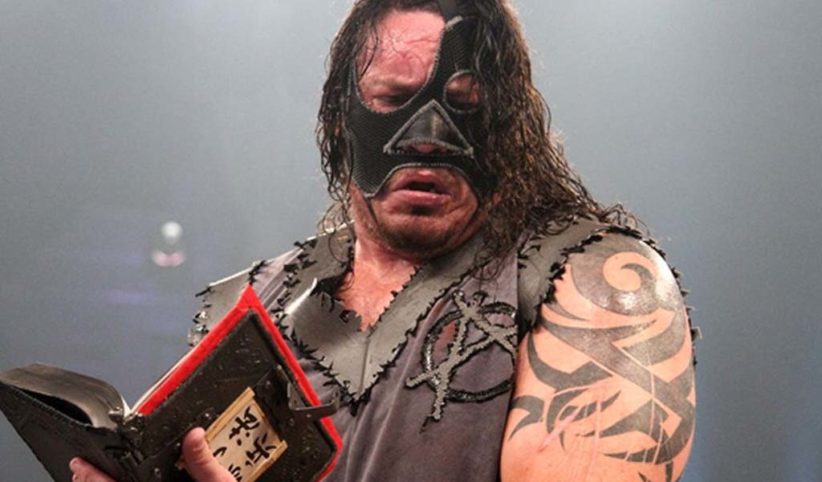 Impact Wrestling will add another member to its Hall of Fame next month as the company announced that Abyss will be inducted during the Bound For Glory weekend.

Abyss, real name Christopher Park, has been employed with Impact/TNA since its original pay-per-view in June 2002, making him one of the longest, if not the longest, company employee.

The 44-year-old had quite the career, winning several titles including the NWA World title, the X Division title, the Television title twice, the Tag Team titles twice, and the NWA Tag Team title. He is the second Grand Slam champion and the fourth Triple Crown champion.

“I’m absolutely overwhelmed with the response to my upcoming @IMPACTWRESTLING Hall of Fame induction,” he wrote on Twitter. “Thank you ALL for your messages. This is one of the highlights of my career. I’m over come with emotion. Thank you to everyone who ever supported me. This is for all of YOU!!”

The ceremony will be held on October 13 at McHale’s Bar & Grill in New York City.