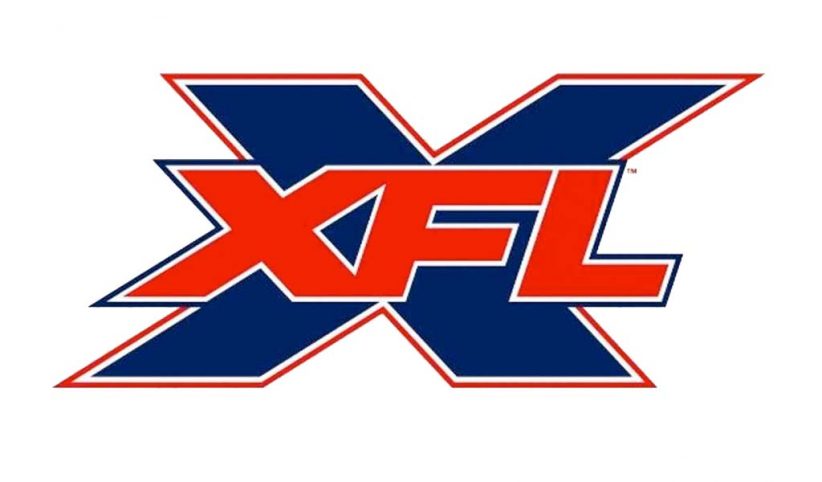 Vince McMahon’s Alpha Entertainment LLC, the parent company of the XFL, filed for Chapter 11 bankruptcy today, just days after the league informed its employees that it is suspending operations and firing everyone on their payroll.

According to the document, the St. Louis Sports Commission is the biggest creditor and they are owed $1.6 million. NEP Integrated Solutions, which provides broadcast technology for high profile events, are owed $1.2 million. Bob Stoops, former head coach of the Dallas Renegades and Marc Trestman, the former head coach of the Tampa Bay Vipers are owed $1.08 million and $777,000 respectively. It’s not known how much the total amount for all creditors is. Click here if you want to know more about small and medium business bankruptcy attorney.

Austin Karp of the Sports Business Journal added that the league is for sale as part of the bankruptcy process. Ticket season holders will be receiving a refund for their tickets in the coming days as well.

In a statement to TMZ, an XFL spokesman said, “The XFL quickly captured the hearts and imaginations of millions of people who love football. Unfortunately, as a new enterprise, we were not insulated from the harsh economic impacts and uncertainties caused by the COVID-19 crisis. Accordingly, we have filed a voluntary petition for relief under Chapter 11 of the U.S. Bankruptcy Code.” TMZ says that the company has paid all employees full wages up until yesterday as well as any accrued vacation days. The new law had been prompted principally by the general clamor and intense outcry and lobbying of the well-financed, well-organized, and properly connected but powerful, American banking and credit card industries and the bankruptcy lawyers, who had contended that the old bankruptcy law was supposedly “too soft on debtors,” and that the “excessive generosity” of the old bankruptcy system supposedly encouraged abuse and allowed many undeserving debtors who, they said, could well have afforded to pay their debts, to take undue advantage by using Chapter 7 bankruptcy to avoid repaying their debts. Historically, the ability of the average debtor reasonably to file for bankruptcy and to be reasonably discharged of his/her debt burden, and to obtain a fresh start to begin life anew relatively unhindered by the past debts, has been a fundamental but vital and long-standing part of the American law and life. In deed, that right is one of a handful of fundamental rights specifically named by the original U.S. Constitution and guaranteed under it. However, contrary to that fundamental American value, the new bankruptcy law of 2005 introduces into the bankruptcy system, perhaps for the first time ever, elements which drastically limit the extent of the exercise and enjoyment of this basic right by the average debtor. It does this by placing an array of new hurdles, financial as well as legal, on the path of the overburdened American debtor who seeks the “fresh start” protection that bankruptcy has traditionally offered the American debtor.

McMahon funded Alpha Entertainment with $100 million of his own money after cashing out hundreds of thousands of WWE stocks back in 2018.