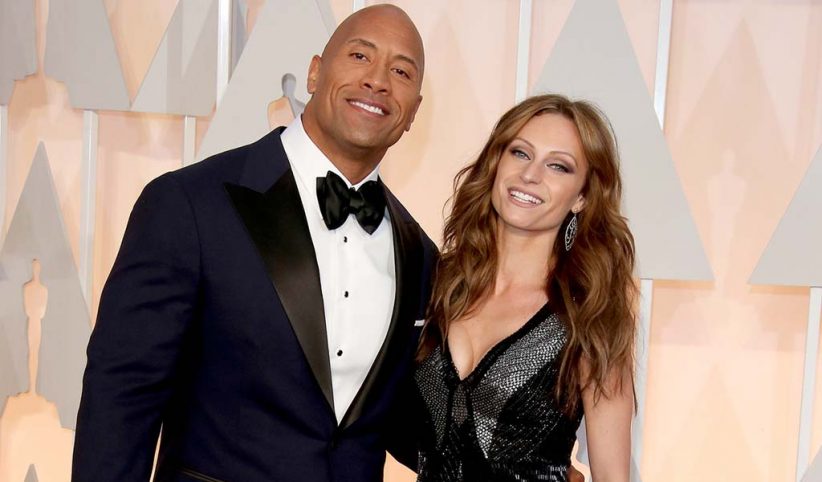 Dwayne “The Rock” Johnson married his long-time girlfriend Lauren Hashian yesterday in a ceremony in Hawaii. Johnson revealed the surprise news via a post on his social media, posting two photos and the words, “We do. August 18th, 2019. Hawaii. Pōmaikaʻi (blessed).” In just five hours, his post was liked by over 8 million people on Instagram.

This is the second marriage for Johnson and the first for Hashian. The Rock married his first wife Dany Garcia in May 1997, a marriage that lasted ten years. The two have one daughter together, Simone, who is now 18. Dany remains his business partner and the two built the Seven Bucks Production empire together and remain close friends. Johnson and Hashian, 34 years old, have two children together, Jasmine and Tiana.

The two met in 2007 while Johnson was filming his movie The Game Plan and remained together ever since.

Congratulations to the new couple!

Pittsburgh and Charleston get AEW on TNT in October