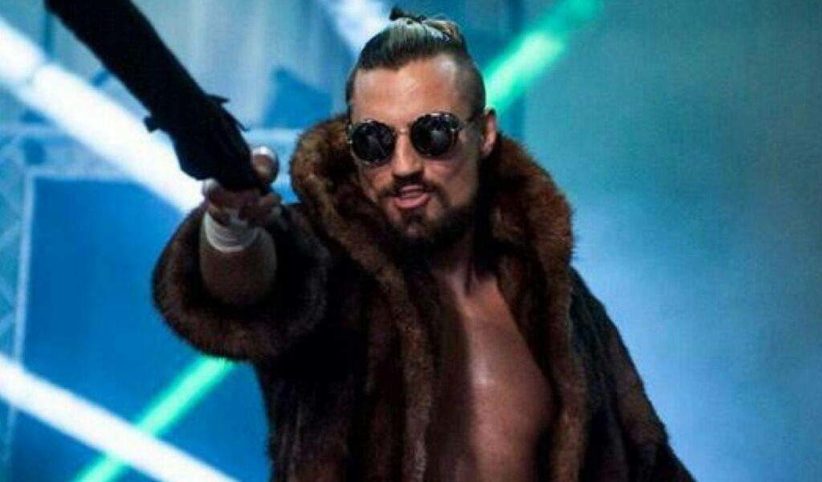 Marty Scurll appeared on Sean Mooney’s Primetime podcast and answered the charge that his match with Kazuchika Okada at All In did not run 14 minutes long which resulted the main event being cut by more than half its allocated time.

Marty explained that the entire show was running late, and not just his match.  All eight matches leading up to the main event combined in delaying the start of main event by 14 minutes.  Matt Jackson spoke to Scrull before his match and told him to go ahead and take his match to full length – the cut would be cut from the Young Bucks match, which was the main event.

A lot of fans thought Scrull was in the dog house, because he was the only Bullet Club member present not to come out for the final curtain call after the show went off the air.  However, the simple explanation was that as Scrull’s match ended less than 15 minutes before curtain call, he was still in the shower.