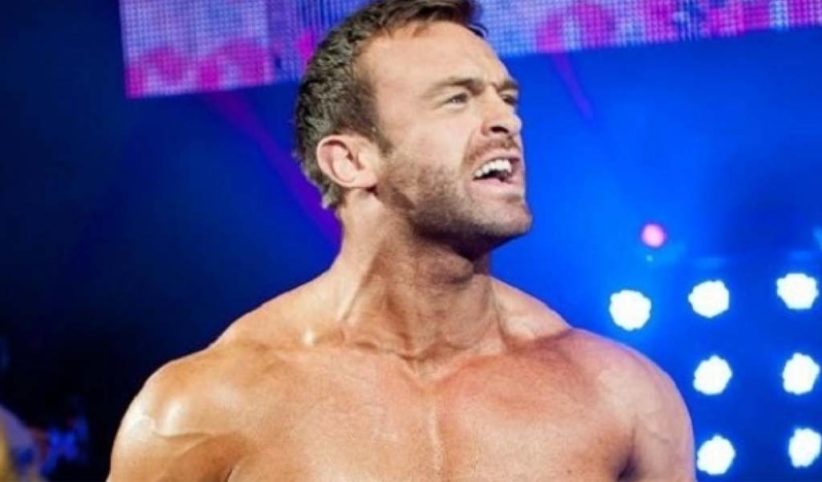 In a post on social media, former NWA champion Nick Aldis explained why Jeff Jarrett walked down the aisle with him at All In after the two had a fall out years ago.

Aldis wrote that when the idea came up to have each star come down with a team, he wanted someone who was an important figure to him during his career, and that man was Jeff Jarrett.

“What you may not know is that I, like several others, had my own fall out with Jeff & Karen a couple of years ago,” Aldis wrote. “I could have written them off and enjoyed taking the moment in the spotlight as an F-U to them, and anyone else that has wronged me over the years.”

Aldis said that having that attitude would have been bad energy and he decided to focus on the good things instead. Aldis gave credit to Cody and The Young Bucks for eventually agreeing to accommodate Jarrett even though they hesitated in the beginning. He wrote that their gesture was symbolic on not dwelling on the negativity and not letting people hang out to dry forever simply because they made a mistake or two.

“This was about giving a second chance to the man who gave me my first chance to be a champion. Thank you Jeff.”