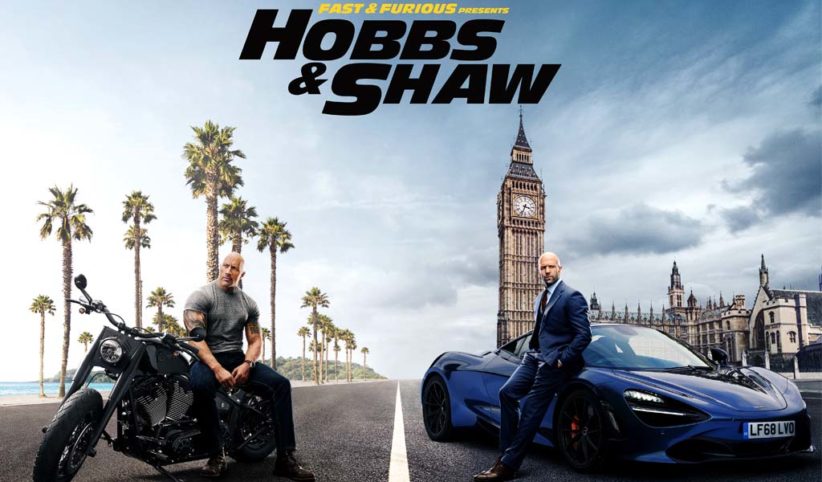 Hobbs & Shaw delivered the projected estimates, ending the weekend with $60.8 million in ticket revenue in the United States from 4,253 theaters and taking the #1 spot on the box office chart.

This was the second widest release in the Fast & Furious franchise but it’s only the sixth-best opening in the franchise’s history, beating out just the first three movies.

Industry experts were waiting for a $60 million weekend from the new Fast & Furious franchise, headed up by Dwayne “The Rock” Johnson and Jason Statham. The movie did not disappoint, even getting an A- CinemaScore from moviegoers and 90% positive rating on Rotten Tomatoes.

Hobbs & Shaw also came out in 63 international markets and amassed a total of $120 million in ticket sales, sending its worldwide total to $180.8 million. The movie had a $200 million production budget.