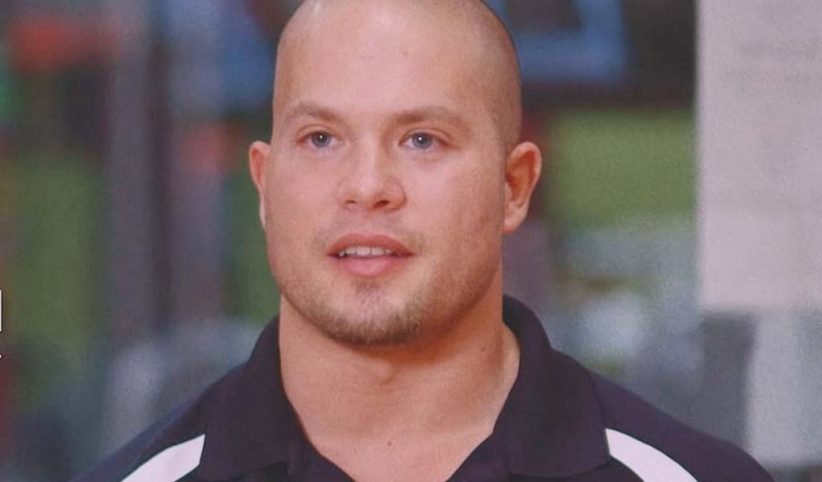 Former Tough Enough winner Matt Cappotelli got the worst possible news as it was determined that his brain cancer is terminal and his doctors say only 5% of patients with that condition survive a maximum of five years.

Louisville’s WDRB.COM is reporting that Cappotelli was diagnosed with Grade 4 glioblastoma tumor, the most deadly form of brain cancer. “Though it seems unfortunate, I want it to be portrayed as a story of hope … unending hope,” the 36-year-old Cappotelli said.

In 2007, Cappotelli beat cancer but after ten years of remission, cancer came back with a vengeance. In June of this year, surgeons removed 90% of the mass pressing on his skull while the remaining 10% was being treated with chemo. The remaining tumor that still resides in his brain is too dangerous to touch as it’s next to the brain stem.