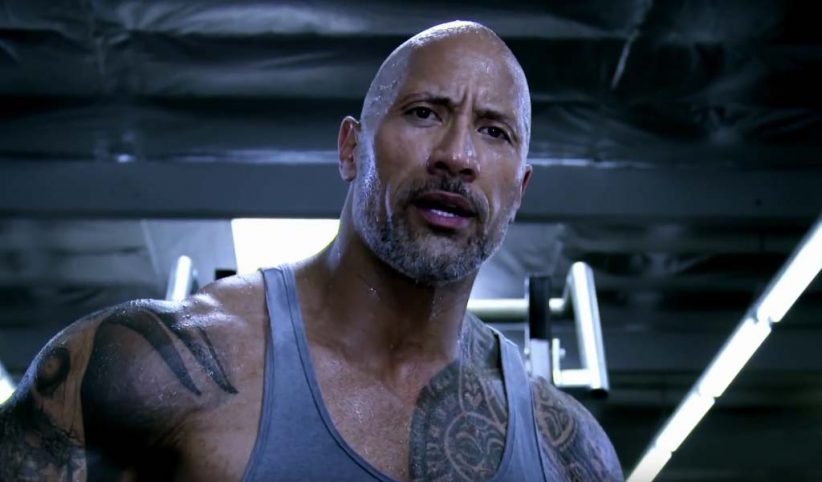 Dwayne “The Rock” Johnson spent his weekend in New York mingling with UFC stars as he was part of the UFC 244: Masvidal vs Diaz show live from Madison Square Garden.

Johnson was given the task of presenting the brand-new BMF belt to the winner of the Masvidal/Diaz fight, a fight which was won by Jorge Masvidal after the doctor stopped the fight in round three.

The Rock came out to a massive pop from the MSG crowd complete with his iconic WWE theme song and the BMF belt on his shoulder. He high-fived fans along the way and hugged UFC President Dana White before he took his cageside seat.

Johnson also announced on Friday that his Seven Bucks Productions company will produce a movie on UFC legend Mark Kerr and that he would be playing the role of Kerr. Johnson said in a press conference that Kerr is onboard for the project and gave his blessing.

You can see his MSG entrance below.