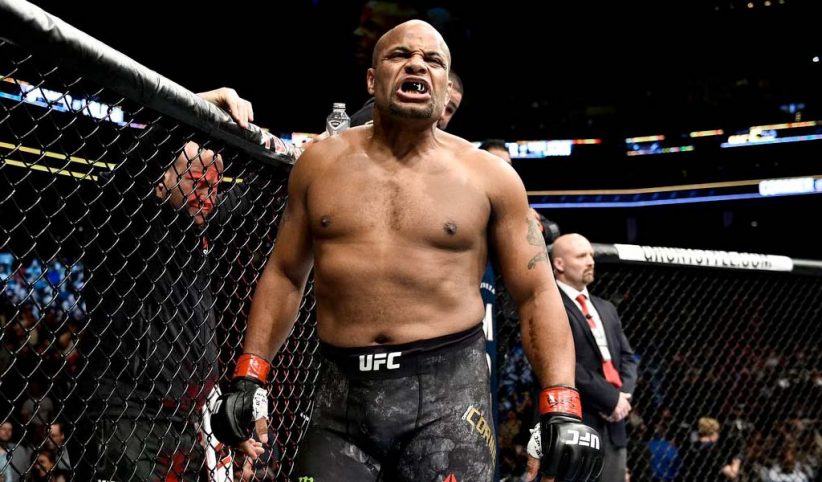 Cormier, who is supposed to fight Lesnar early next year for the title, told Lesnar to bring his WWE title with him next time. “Brock Lesnar, next time you come, bring that brand new WWE title too cause I feel like a WWE champion too! Let’s go! Let’s go Brock,” Cormier said while he held his two UFC titles.

Lesnar did not show up at UFC 230 so it will be interesting to see what the next step in this feud will be. Cormier is also auditioning for a WWE commentary job in a few weeks time at the WWE Performance Center.

His comments to Brock is getting a lot of media attention so you gotta wonder if this was all planned by WWE to have Brock win the title figuring out the free advertising they will get over the next few months!

Will Brock Lesnar show up at UFC 230 tonight at Madison Square Garden?