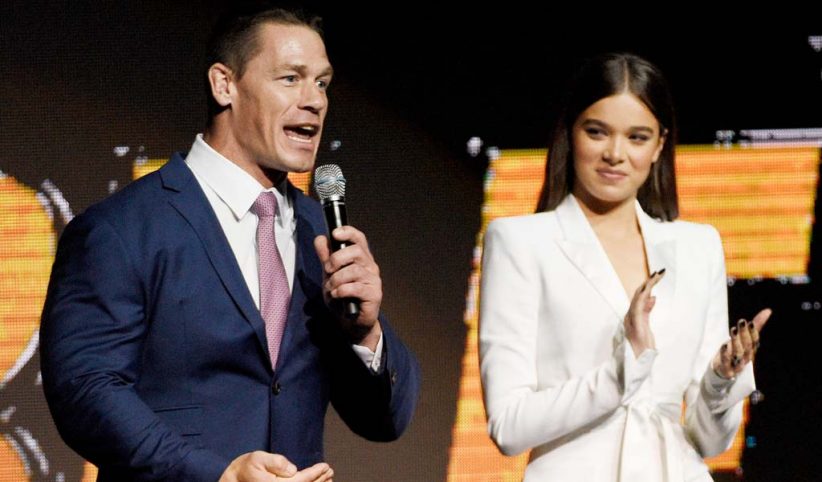 Cena will play the character of Burns, an agent of Sector 7, a secret American government agency, which deals with extraterrestrial technology and threats. The main star of the movie is Hailee Steinfeld, who plays the role of Charlie Watson, a teenage girl who finds and befriends Bumblebee. Cena has a significant part in the movie and is credited as one of the leading roles.

The movie had a budget of $102 million and was directed by Travis Knight, making this the first Transformers-related movie which is not directed by Michael Bay. Bay took a producer role in this movie, which was written by Christina Hodson.

Bumblebee will be released in theaters nationwide on December 21. You can see the latest trailer below.

Total Divas episode preview for tonight: This Is My House