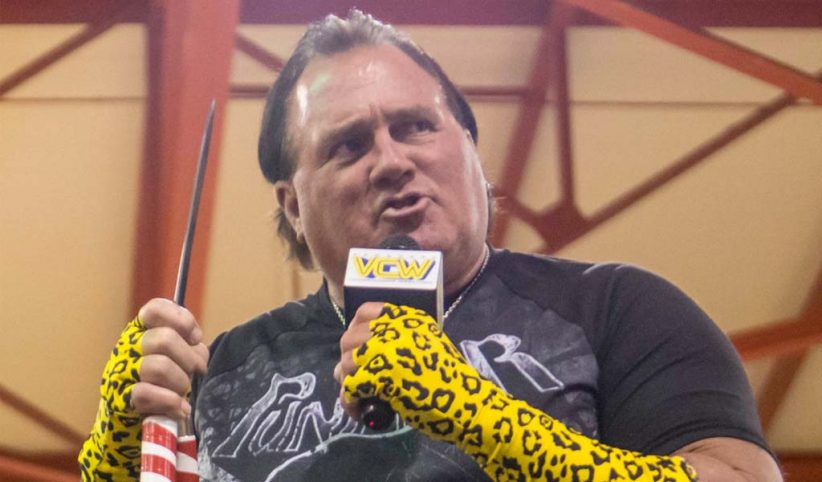 Former WWE and WCW wrestler Brutus Beefcake has launched a GoFundMe campaign in hopes of fans helping him pay for knee surgery since he does not have insurance.

Beefcake wrote that a few months ago he fell and twisted his knee and has been in pain ever since. His wife made him go to a doctor and an MRI revealed that he needs surgery to repair the problem and the cost is $12,000. “This is where I need help! I have no insurance to cover the day surgery which is roughly 12k. That’s a lot of money for anyone including a retired wrestler like me,” he wrote.

The surgery will take place later this month and the man formerly known as “The Barber” is hoping to raise at least $7,000 to cushion the cost. “Thank you for anything you are able to give and I’ll keep you posted via social media how the fund is coming along and shoot a video or two of my surgery and progress,” he added.