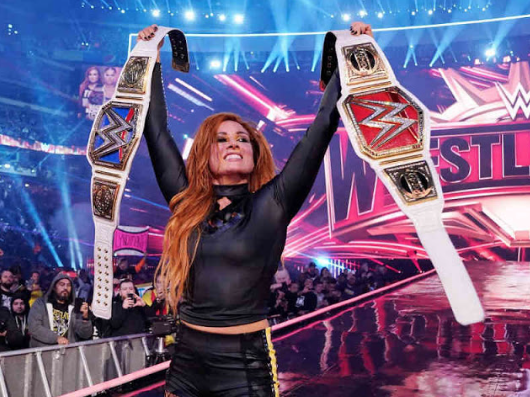 Sportsbooks tend to have a difficult job in setting odds for pro wrestling events. In fact, you will often see the betting lines suspended at a moment’s notice should a rumor drop about some change of outcome; moreover, they also have to judge what’s going on in Vince McMahon’s mind, and if he will decide to change the event. Survivor Series 2019 looks to be no different, and a couple of weeks before the event, bookmakers have settled on offering odds for three events that look like they are set in stone.

Brock Lesnar vs Rey Mysterio for the WWE Championship

Below we are going to go through the betting odds for the outcome of each match, so please look away if you don’t want anything resembling a spoiler. To be fair though, the bookmakers aren’t too sure about the winners here, so perhaps don’t put too much weight on the betting favorites.

Lesnar isn’t unfamiliar with providing a shock result or two down the years (think back to the win over Roman Reigns at WrestleMania 35, which the bookies had shorted), and, indeed, he has also upended some UFC betting markets during his career in the Octagon. In short, there should be some scepticism about Lesnar’s favorite status at odds of 11/25 (odds supplied by 888sport).  The bookmakers are hot on Lesnar, but much longer than usual in a match that people are assuming is a foregone conclusion. Mysterio (8/5) is well within touching distance in betting terms, and there is a growing feeling that WWE might give him a final run with the title before he calls it quits on his career. 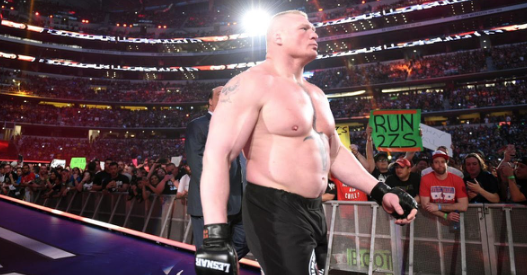 Whether you believe it was out of desperation in the face of AEW’s challenge or not, adding NXT stars to Survivor Series looks like it could give the event quite the jolt in terms of fans’ excitement. The tag team match up sees The Viking Raiders, The New Day and NXT’s The Undisputed Era set to collide in a bout that looks tough to call. As such, sportsbooks have plumped for The Viking Raiders, with odds 3/5 cited. The New Day and The Undisputed Era are found at 11/4 and 5/2 respectively. One would argue that this match looks a little more open than the odds suggest, making one of New Day or NXT tag team champions worth a value bet.

The feeling here is that WWE is going to pull the trigger here on either Bayley or Shayna Bazler, with Becky Lynch seen as something of an outsider. The odds also suggest that, with Lynch a long shot at 7/2, Bayley at 6/4 and Bazler at 4/5. The question, of course, is how they go about doing it? Some are arguing that Bayley should be given the push along to becoming a top heel in the women’s division, and that’s understandable. But how to go about protecting the franchise player, Lynch, and one of the big stars of the future, Bazler? WWE’s go-to-answer for these conundrums is usually some kind of screwy finish, which will undoubtedly send the fans home unhappy.