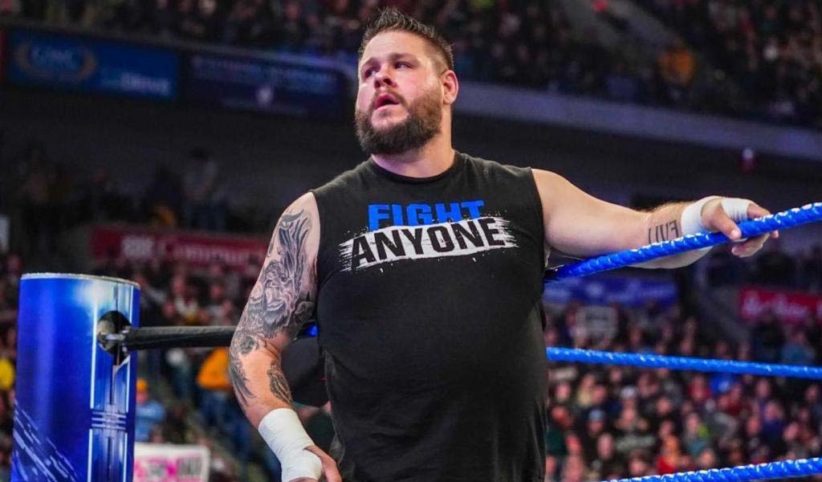 The men’s Team Raw for the Survivor Series has been completed and revealed on Monday Night Raw last night.

The five individual includes team captain Seth Rollins, Drew McIntyre, Ricochet, Randy Orton, and Kevin Owens. These five will face off five Superstars from Smackdown and five from NXT in a Survivor Series traditional elimination tag team match but with two weeks out, the 10 remaining Superstars are still to be announced.

The Smackdown and NXT women’s teams are also not yet known while the Raw women’s team has Sasha Banks, Carmella, and Dana Brooke so far.

Meanwhile, another match was announced for this year’s Survivor Series featuring United States champion AJ Styles versus Intercontinental champion Shinsuke Nakamura versus NXT North American champion Roderick Strong in what could be match of the night.