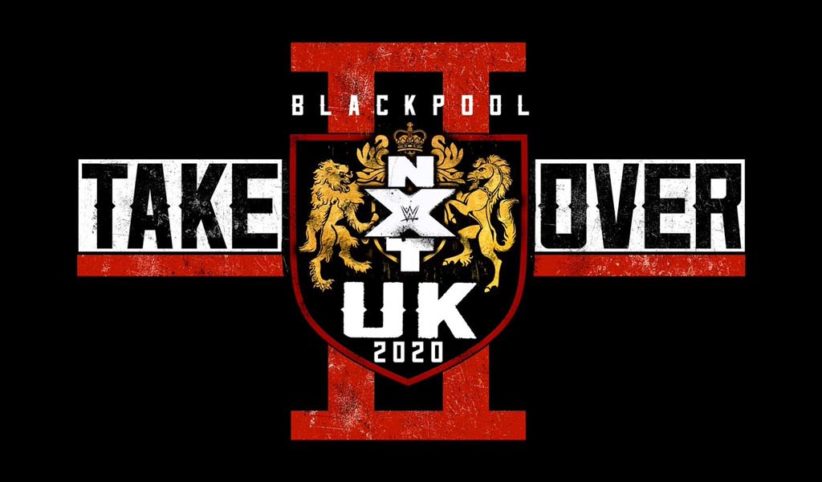 The date was confirmed by Triple H himself in a tweet who said that NXT UK was returning to the same building where the brand was born a couple of years ago – The Empress Ballroom. Tickets for NXT UK Takeover: Blackpool II will go on sale tomorrow at 10AM.

The main matches for the show were also confirmed during the NXT UK television tapings in Hull over the weekend with the WWE UK championship, NXT UK Women’s, and NXT UK Tag Team titles all set to be defended on the show.

Spoilers: What the sportsbooks odds Say about Survivor Series 2019