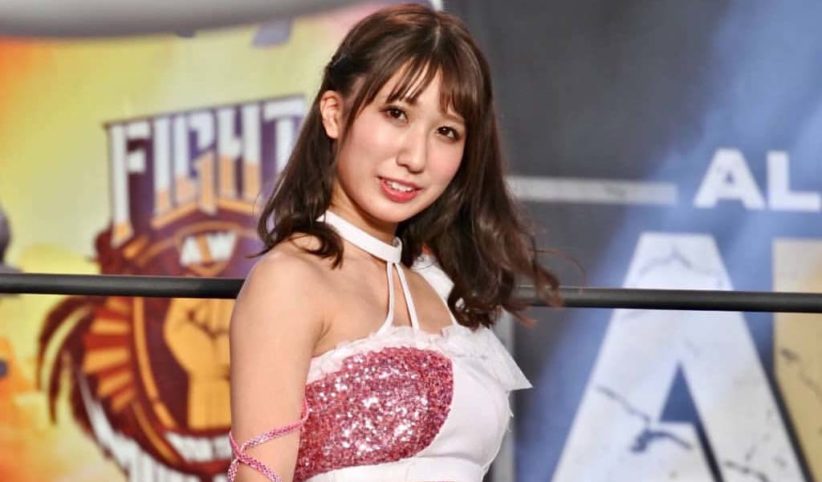 Nyla Rose and Riho will have the chance of becoming the inaugural AEW Women’s champion after the two won their respective matches at All Out yesterday.

Rose advanced to the match after she won the 21-woman Casino Battle Royale during the Buy-In pre-show. Rose, the first openly transgender woman to sign a deal with a major wrestling promotion, has been with the company from the start. She has been wrestling professionally since 2012.

Meanwhile, Riho defeated Hikaru Shida during the pay-per-view to clinch the second spot. The 22-year-old Japanese wrestler has been in the business since 2006 and also works for World Wonder Ring Stardom and made her AEW debut at Double or Nothing.

The two will now go head-to-head on the October 2 episode of AEW on TNT where the winner of the match will win the AEW Women’s title.