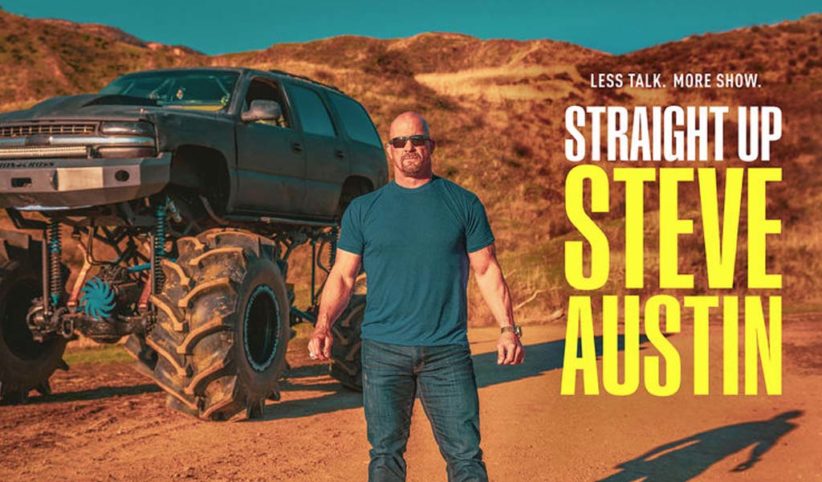 Raw Women’s champion Becky Lynch will be the guest on the Straight Up Steve Austin show tonight on USA Network immediately following the conclusion of Monday Night Raw.

Straight Up Steve Austin has been averaging around 1 million viewers per week and it will be interesting to see if there’s a bump in viewership since WWE will surely be pushing tonight’s broadcast on Raw.

Austin has been also heavily pushing the show posting GIFs from her appearance on the Twitter account including one clip where Becky tells Steve that she would love to step in the ring with him.

It also just happens to be that Austin will be on Monday Night Raw next week live from Madison Square Garden, the same place where Austin created many, many memories for WWE including the first Stunner on Vince McMahon.

Update on available tickets for AEW on TNT shows