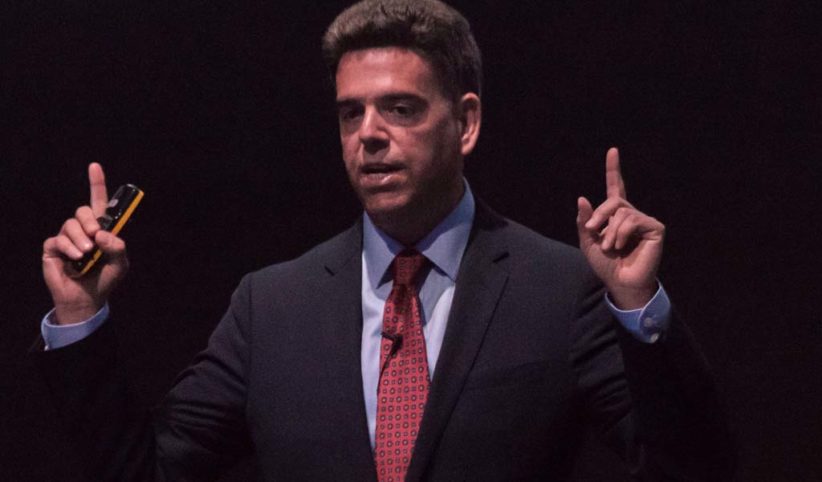 Barrios is one of the most powerful individuals in the company today and has been employed since 2008, joining as the Chief Financial Officer and then got promoted to Co-President.