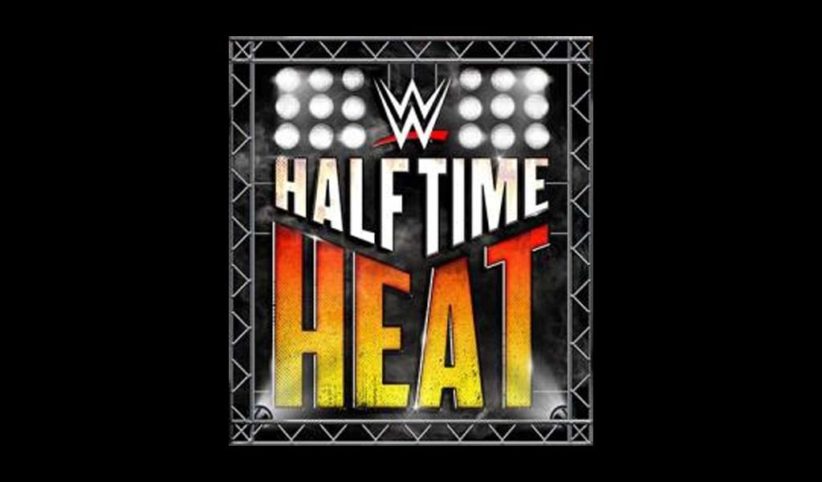 It was the first time in 20 years that WWE put up competition to the Super Bowl halftime show audience and instead of pitting main roster individuals, the company chose to showcase six of their brightest NXT stars in a six-man tag team match featuring Aleister Black, Ricochet, and Velveteen Dream taking on Adam Cole, Johnny Gargano, and Tommaso Ciampa.

The match, as expected, did not disappoint with several high-risk moves and close calls that had the entire audience on their feet. The team of Black, Ricochet, and Dream won the 25-minute match – which was refereed by Jessika Carr – after Cole ended up on the receiving end of the finishing moves of all of his three opponents. Velveteen Dream got the pinfall on Cole for the win.

Many of the WWE Performance Center athletes who are signed to a deal were present for this show, sitting in the stands along with family members and friends. The Halftime Heat special already has over 1.1 million views on YouTube in less than 24 hours. The show was also streamed live on the WWE Network.

If you haven’t seen it, you can watch the match in its entirety below.