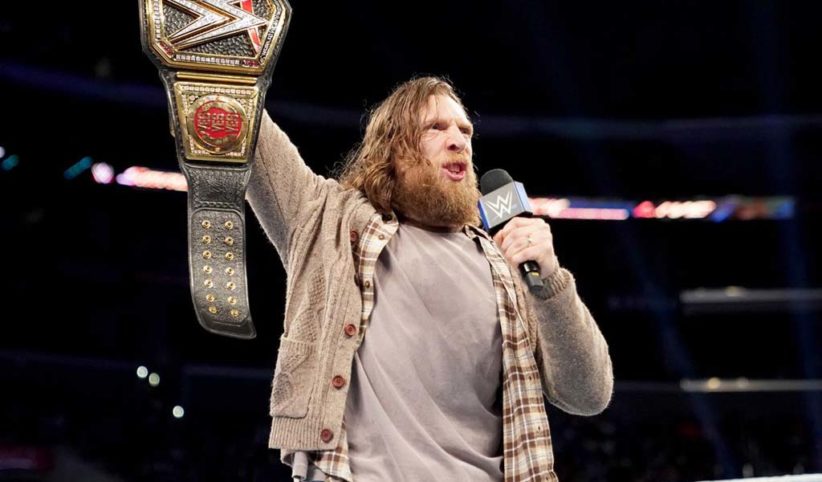 It’s been over three weeks since we’ve last seen Daniel Bryan on WWE television. The former WWE champion has been missing in action ever since he lost his title to Kofi Kingston at WrestleMania 35 and it’s been radio silence since then.

Bryan is said to be injured, although what kind of injury remains a tightly-lipped secret. No one has talked about Bryan, he hasn’t been mentioned, and he has not attended any WWE events for the past three weeks.

He signed a new deal last year with the company after he got the green light to step back in the ring. He undergoes a test after every single time he wrestles and the first time he fails it, he will be benched pending further testing. Bryan’s past concussion-related injuries are obviously a big speculation why the former champ has not been seen on television but WWE looks like they’re going to great lengths to prevent any leaks stemming from his injury. It’s also good to note that he has not used social media either since WrestleMania.

Bryan was scheduled for this past weekend’s non-televised live events but was pulled from the shows. He’s advertised for Smackdown next week and the upcoming European tour but his participation at this point remains a question mark.