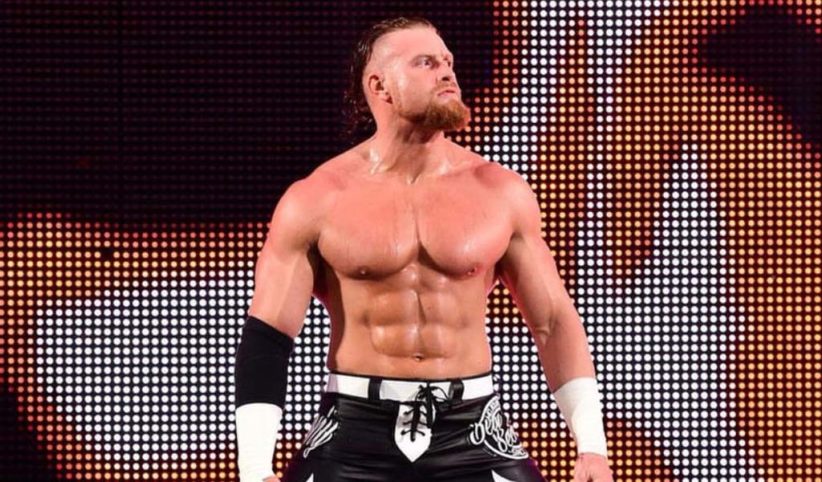 Two matches from the Royal Rumble pay-per-view were moved to the Kickoff show, leaving seven matches on the main card including the two over-the-top rope Rumble matches.

The United States title match between Rusev and Shinsuke Nakamura and the fatal 4-way match for the Cruiserweight title between Buddy Murphy, Hideo Itami, Kalisto, and Akira Tozawa were the two unlucky ones which got “relegated” to the pre-show segments.

In the case of the Cruiserweights, most often than not they always end up as part of the Kickoff shows although an exception was made at the Survivor Series this past November where the match was part of the main card and lasted just over 12 minutes.