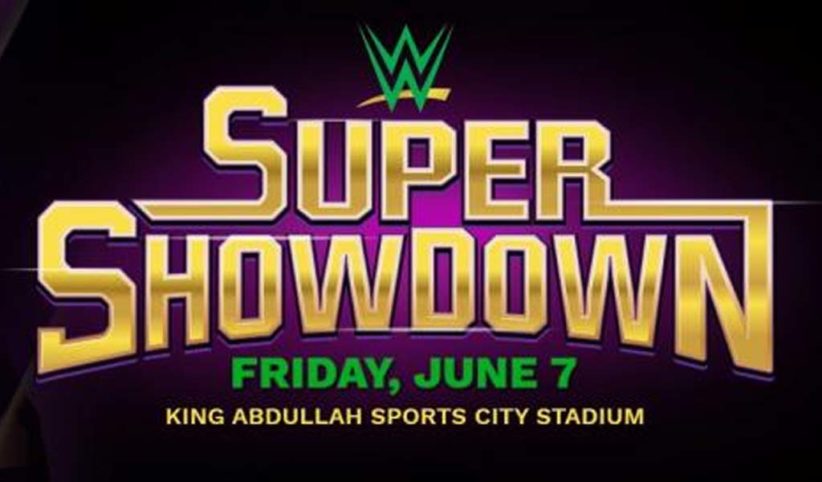 The two new matches are Braun Strowman vs Bobby Lashley and Finn Balor vs Andrade for the Intercontinental title. Balor is advertised as appearing in his Demon gimmick. These two matches join the already-announced Triple H vs Randy Orton, Goldberg vs The Undertaker, and the 50-man battle royal.

Brock Lesnar is also making the trip and this would be his first match since WrestleMania where he lost the Universal title to Seth Rollins.

The King Abdullah Sports City Stadium holds 60,000 fans and tickets for the show have not gone on sale yet.