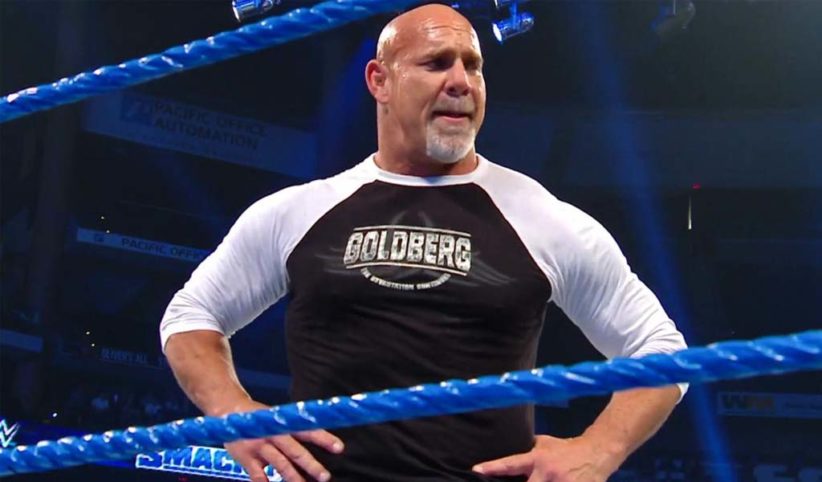 WWE Hall of Famer Goldberg is walking out of Saudi Arabia with some extra luggage in the form of the WWE Universal title.

The 53-year-old defeated The Fiend Bray Wyatt after four spears and a jackhammer in a fairly short match where he also survived the mandible claw twice. For the second time in his career, he will now walk into WrestleMania as the Universal champion.

Goldberg won the title for the first time at Fastlane in 2017, defeating Kevin Owens in 22 seconds. He then lost it clean to Brock Lesnar at WrestleMania 33 a month later.

According to reports, Goldberg was not originally scheduled to be at WrestleMania but the card has received a major overhaul, especially on the Smackdown side.