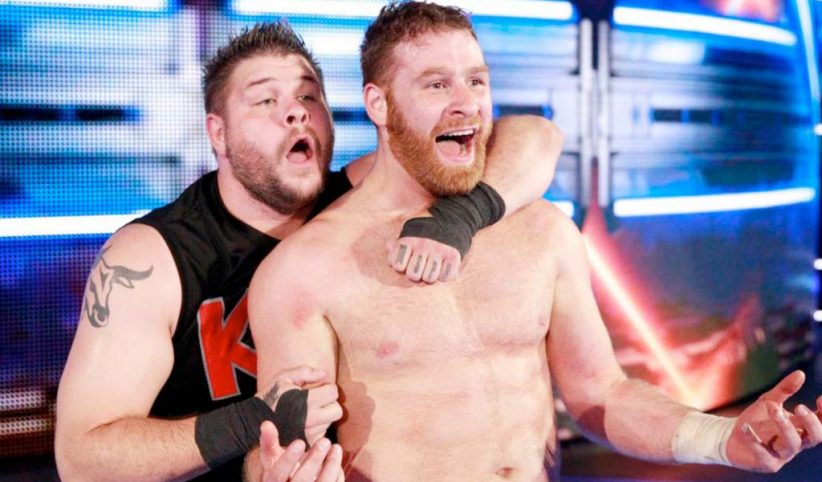 The New Day – Xavier Woods and Big E – will be taking on the team of Kevin Owens and Sami Zayn while United States champion Samoa Joe will defend against new number one contender Ricochet.

With a few days to go to the show, Stomping Grounds has seven matches, five of which are title matches.

Jon Moxley not wrestling on the G1 Climax first day in Dallas, Texas