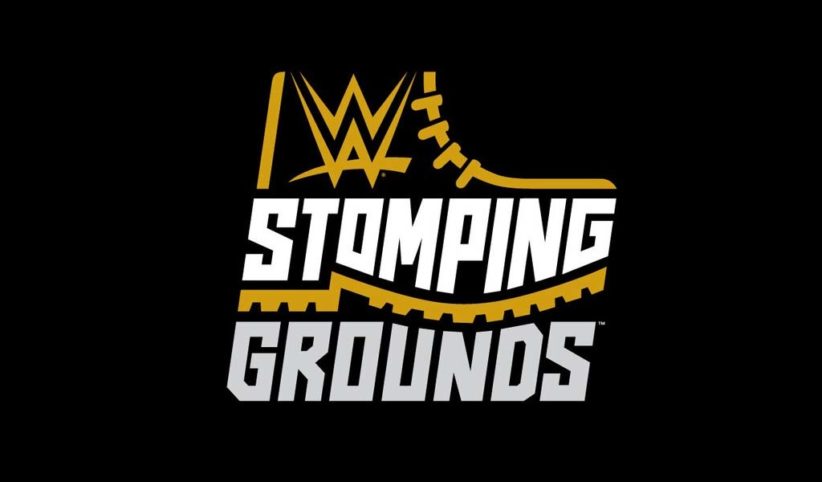 Just over 500 tickets remain available through Ticketmaster.com for the Stomping Grounds pay-per-view tonight.

WWE managed to move a few tickets over the past few weeks after the turnout was not looking that good at all. Floor seats remain, including row A which are going for $227. The prices have not been inflated by Ticketmaster as usual due to the lack of interest in the show. Cheapest prices for tickets in the bleachers are priced $27.

The company has been having a hard time filling arenas over the past year and it’s a problem that they have acknowledged and vowed to fix, but nothing has changed. Television tapings usually have whole sections of empty seats behind the camera as WWE moves people around across the camera to make the arena look full. Wide shots of arenas are few and far in between lately on television due to the low attendances.

Alexa Bliss discusses fear of career ending due to concussions