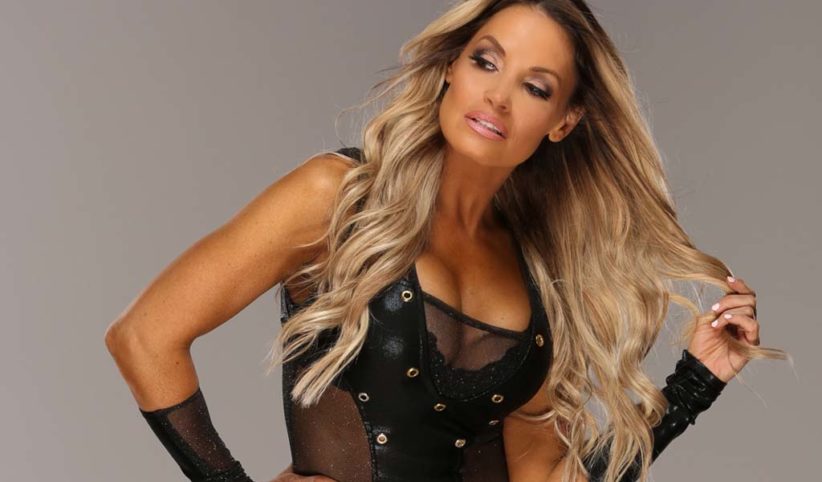 The first match for the all-women’s pay-per-view Evolution was made official today, featuring the return of WWE Hall of Famer Trish Stratus.

Stratus will be taking on the current Raw Women’s champion Alexa Bliss although if she still has the title by the time October 28 rolls around remains to be seen.

This will be Trish’s first one-on-one match since her retirement match against Lita at Unforgiven 2006 where she won the Women’s title for the seventh time in her hometown of Toronto.

She returned to competition earlier this year at the first-ever women’s Royal Rumble, entering the competition at #30 and lasting just over five minutes before she was eliminated by Sasha Banks.