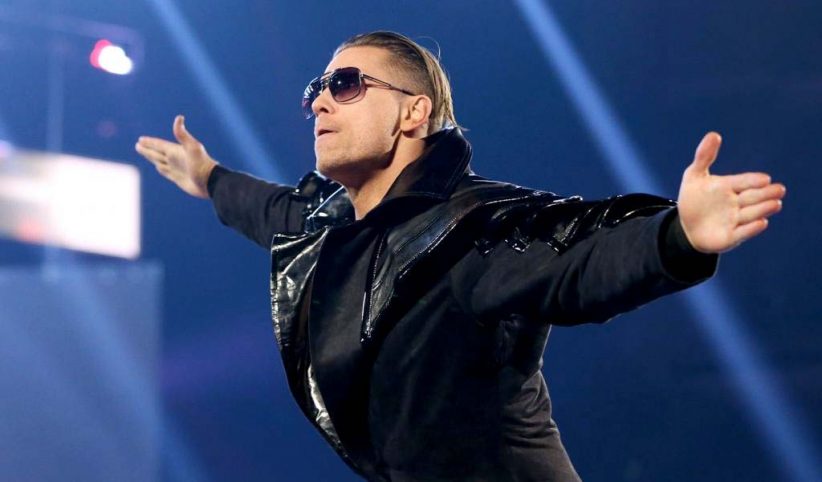 A triple threat match for the Intercontinental title has been added to the WrestleMania card with The Miz defending the gold against Seth Rollins and Finn Balor.

The Miz made fun of the duo during his “third annual Mizzies” where he gives out awards for bad stuff that happened on WWE television. Kurt Angle got a few awards, one of which was for adding Rollins and Balor to the Elimination Chamber match and one for not giving The Miz a match at WrestleMania.

Both Rollins and Balor interrupted the segment, which led to a three-on-two handicap match between The Miz, Curtis Axel, and Bo Dallas taking on Balor and Rollins. The faces won the match, which led to Kurt Angle to come out and announce the triple threat match for Mania.