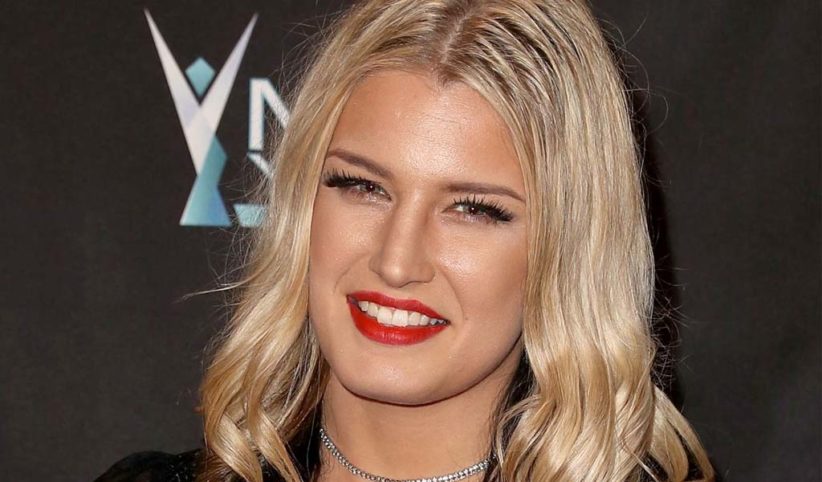 Toni Storm will be participating in her second Mae Young Classic tournament next month as WWE announced the NXT UK star as the newest participant.

Storm signed a WWE UK deal this year and will be one of the faces of NXT UK. Last month, Storm won a triple threat match during the WWE United Kingdom Championship tournament and received an NXT Women’s title shot the next day but was unsuccessful in taking the title away from Shayna Baszler.

Storm went all the way to the semi finals last year and lost to the eventual winner Kairi Sane.

She is 22 years old and was born in New Zealand but raised in Australia. Prior to signing a WWE deal, she wrestled for Progress Wrestling and Wold Wonder Ring Stardom and is the current wXw Women’s champion where she has been champion since January of this year.

Is Matt Riddle on his way to WWE’s brand NXT?