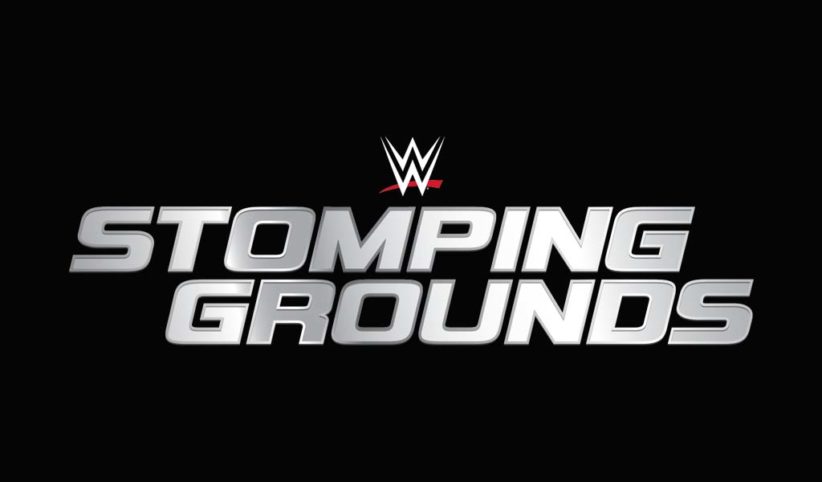 Seth Rollins will be defending his Universal title against Baron Corbin in a rematch from Super ShowDown. Rollins managed to escape Lesnar’s cash-in after Heyman tripped on the ropes and dropped the briefcase, allowing Seth to low-blow a distracted Lesnar and beat him up with multiple chair shots.

The WWE title will up for grabs as well, this time in a steel cage match. After losing to Kingston thanks to some assistance from Xavier Woods, Ziggler demanded a rematch where there can be no interference, and suggested a steel cage match. The match was made official later in the broadcast.

Also, the Raw Women’s champion Becky Lynch will take on Lacey Evans in a rematch from Money In The Bank.

These three matches join the already-announced Bayley vs Alexa Bliss for the Smackdown Women’s title.

A Night You Can’t Mist live on Impact Plus tonight