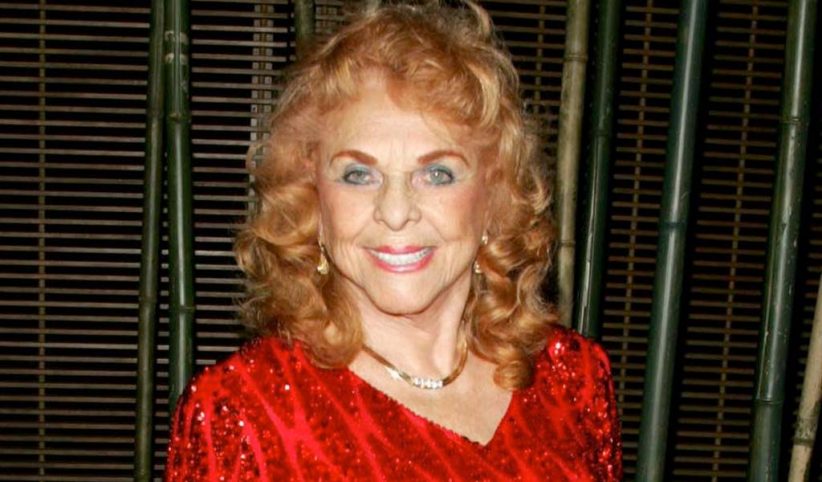 The WWE women will get their own battle royal at WrestleMania just like the men, with a battle royal named after WWE Hall of Famer The Fabulous Moolah.

Both battle royals, this one and the Andre The Giant Memorial one, serve as a way to get pretty much everyone on the roster a spot on the WrestleMania card, be it the Kickoff show or the main show. This year, women from Raw, Smackdown, and even NXT will be taking part in this battle royal.

So far there have been no mention of how many participants will be in this match but the final count will be around 20 to 30 females. Just like the Andre battle royal, the winner will receive a trophy bearing the Fabulous Moolah.

The selection of Moolah for this battle royal will surely raise some eyebrows in the industry as unlike Andre The Giant, Moolah was not known to be one of the nicest women in the business.

Moolah ran the Girl Wrestling Enterprises booking agency in the late 50s and started training female wrestlers, forcing all the women in her camp to sign a deal where she gets a cut on all their bookings and rent apartments from her list of properties. Over the course of several years, many women who were part of GWE came out and accused Moolah of being their pimp, pretty much forcing her students into prostitution to make the men wrestlers happy.

Play the wrestling casinos to enjoy and earn

25% off on WrestleMania merchandise at WWE Shop