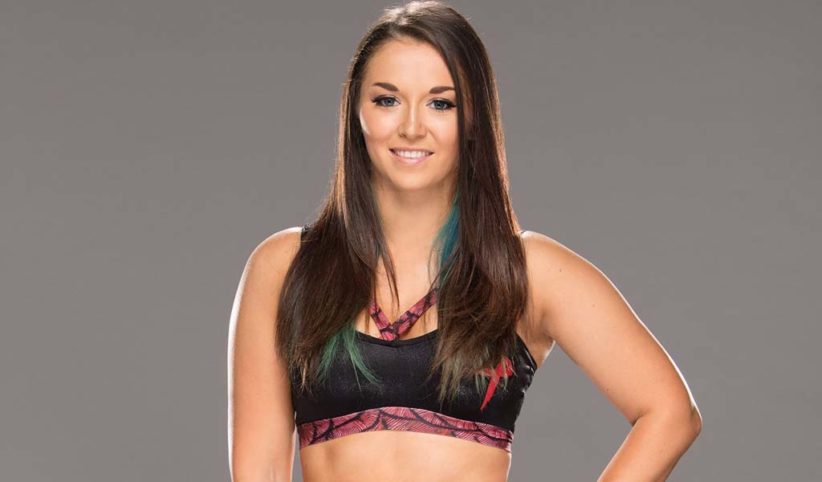 Tegan Nox, who suffered a broken leg during one of the matches at the Mae Young Classic tournament, spoke for the first time about the ordeal but remained positive, calling the past two days the best experience of her life.

“Freak accidents happen, it’s part of the job. This is more mentally draining than it is physically but you can guarantee that this isn’t going to keep me down! I have the best friends and support system a girl could ever ask for,” Nox wrote.

Nox thanked the fans for all the messages she received on social media, calling it “absolutely overwhelming.” She said that her hospital room was full of people and it meant a lot to her. “I worked so hard for over a year to be able to compete in this year’s MYC, so you know for a fact, I’m fighting back stronger than ever!”

Meanwhile, Triple H told ESPNW that it was very heartbreaking for her. “Emotionally, just couldn’t have been any more heartbreaking. I don’t know, at this point, what happened. She landed funky on a dive and hurt herself.”

He also recounted how the doctor looked at the injury and it was so painful that he couldn’t touch anything to see if it was an ACL. At that point they made the decision to take her immediately to the hospital.