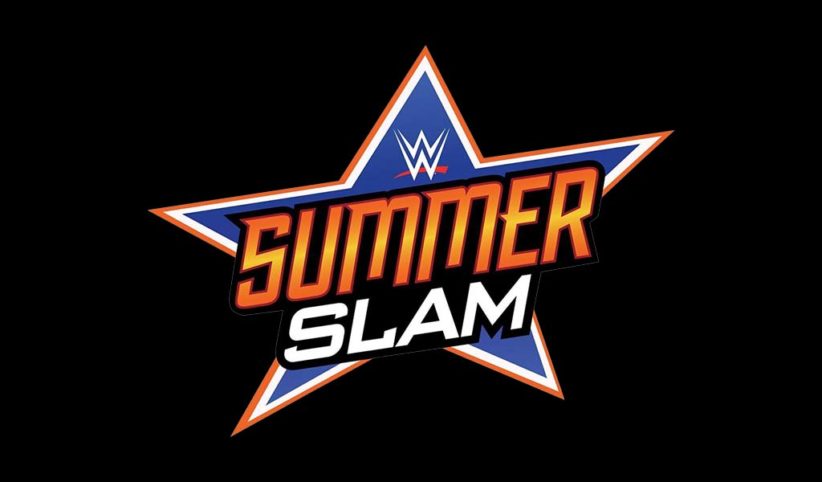 The Mayor of Boston, Marty Walsh, announced that the city will not be accepting events of mass gatherings at least until Labor Day in September, meaning that the planned WWE SummerSlam at the TD Garden is effectively off the calendar.

“If your event brings crowds together in close contact – like a concert, a road race, or a flag raising – you should start looking at alternatives now,” the Mayor wrote in a tweet posted today.

WWE moved the biggest event of the Summer – along with Smackdown, NXT Takeover, and Raw – to the city and the announcement came in August of last year. Last year, Toronto hosted SummerSlam after Los Angeles and Brooklyn hosted the show for the previous six and four years respectively. Boston last hosted a SummerSlam in 2006.

Travel packages for the event began selling in February of this year but refunds will now have to be issued.

WWE has so far refrained from saying where future pay-per-views will be held and will be taping all shows and special events from the Performance Center until at least mid-July.