WWE Chief Brand Officer Stephanie McMahon will be part of the WWE-themed episode of CBS’ Undercover Boss: Celebrity Edition on an episode that will air Friday, June 15 at 8PM EST.

The episode involving WWE was taped mostly at the WWE Performance Center in Orlando, Florida, and no information was released as to which individuals Stephanie McMahon will be surprising on the show.

McMahon was given a short blond wig and glasses to disguise her identity and in one of the previews from CBS, there’s a quick shot of a young WWE fan crying and hugging McMahon while sitting in the middle of the ring at the Performance Center. Jeff Hardy, Big Show and Mickie James are also part of the act.

You can see a few screenshots from the WWE episode below. 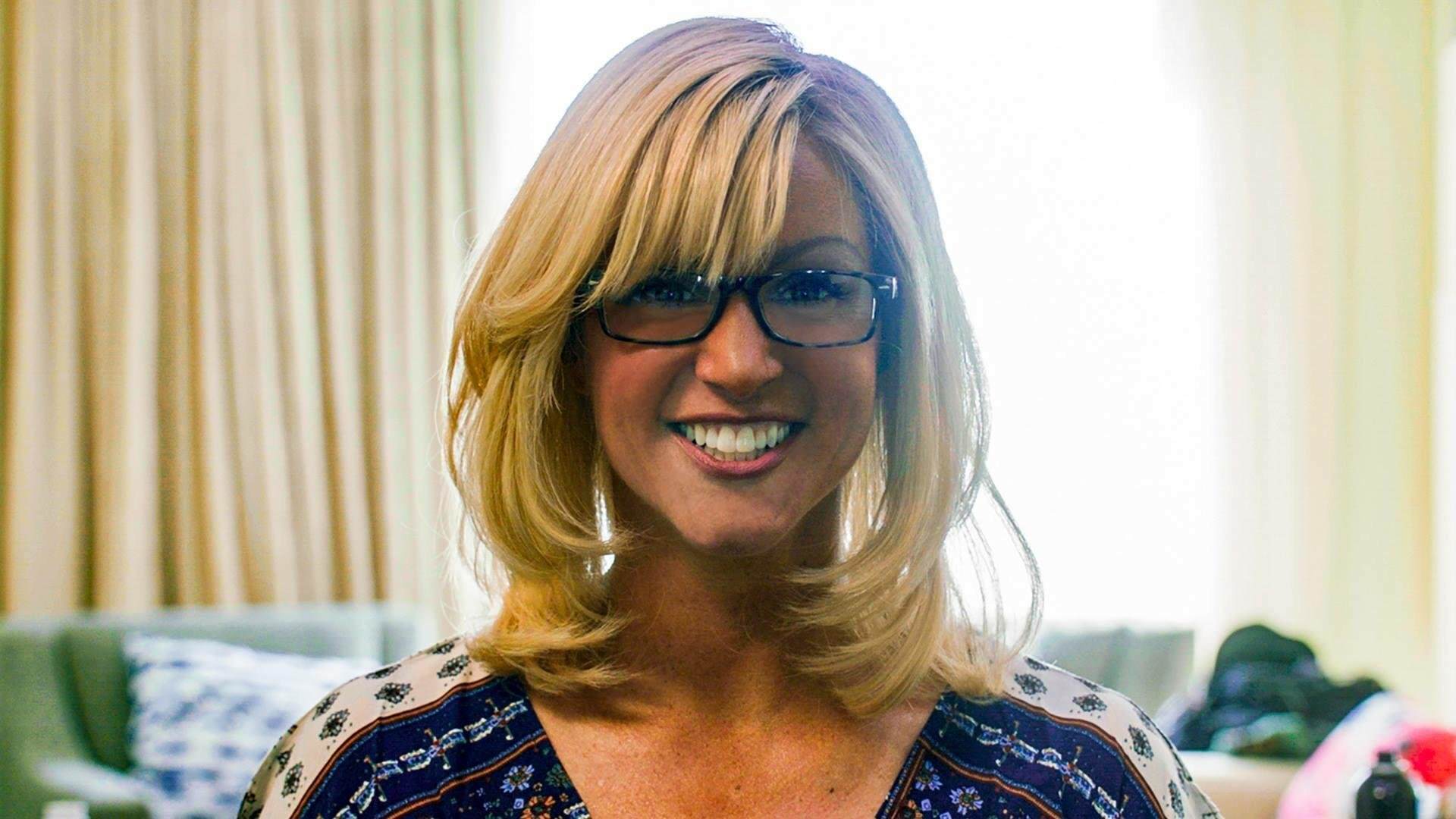