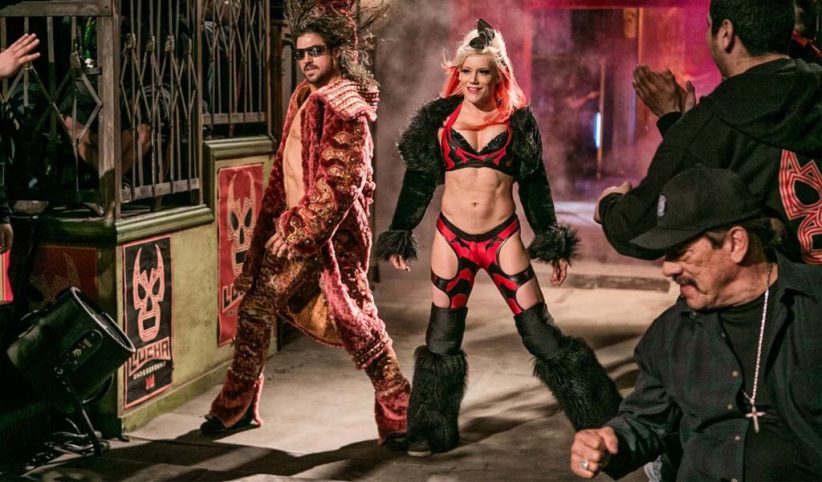 Hennigan proposed to her in June of last year after the two had been dating since 2016. Valkyrie, just like her husband, wrestles for both Lucha Underground and Impact Wrestling.

Hennigan, who will be in the upcoming season of CBS’ Survivor, was accompanied by his best men Zack Ryder, Dolph Ziggler, and his former tag team partner The Miz.

Congratulations to the newlyweds!

Stephanie McMahon to be on the WWE episode of CBS’ Undercover Boss: Celebrity Edition