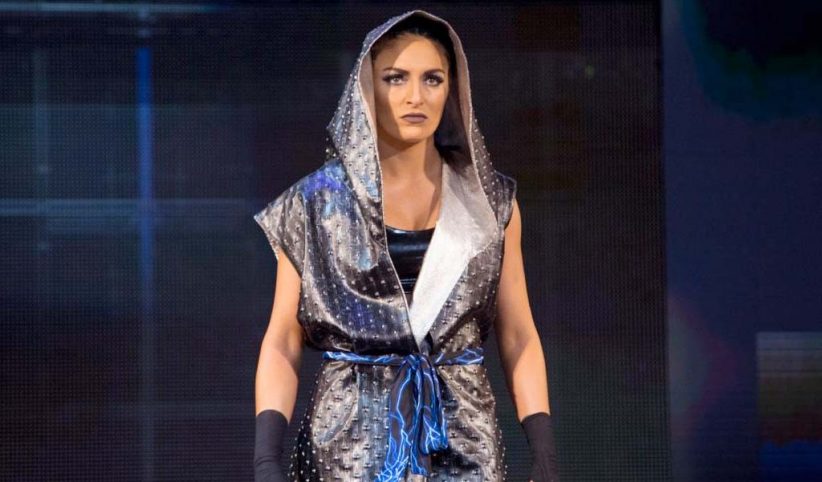 Schreiber, 30, and Deville, 24, have been posting photos together for quite a while now and in a tweet, Schreiber noted how two years ago her mother didn’t speak to her for months because she told her she had a girlfriend (not Deville at the time.) “Recently I once again told her the same thing. She happily wanted to know about her. Today she asked me to remind her tonight to turn the TV so she could watch her match. GROWTH. TIMING,” she wrote in the tweet.

Schreiber was signed to NXT back in 2015 but was released shortly afterward. On the same day she made her NXT live event debut, romours for using websites for casual hookups and disturbing photos on her Instagram dating back to 2012 where Schreiber thought it was okay to show off the swastika hanging in her room and saying it’s “no big deal” were unearthed. WWE quickly avoided a PR problem and fired her with a short statement saying, “WWE released Zahra Schreiber due to inappropriate and offensive remarks she made that were recently brought to out attention.”

Schreiber made headlines in February of the same year when she traded naked photos with Rollins, who was dating another person, Leigh Schultz, at the time. Her naked photos, and those of Rollins, ended up on the Internet.

Deville, who is openly gay, is one of the three cast members from the final Tough Enough season to be signed with WWE along with Mandy Rose and Patrick Clark, who now wrestles in NXT as The Velveteen Dream.

WWE stocks soar to all-time high, trading at over $50