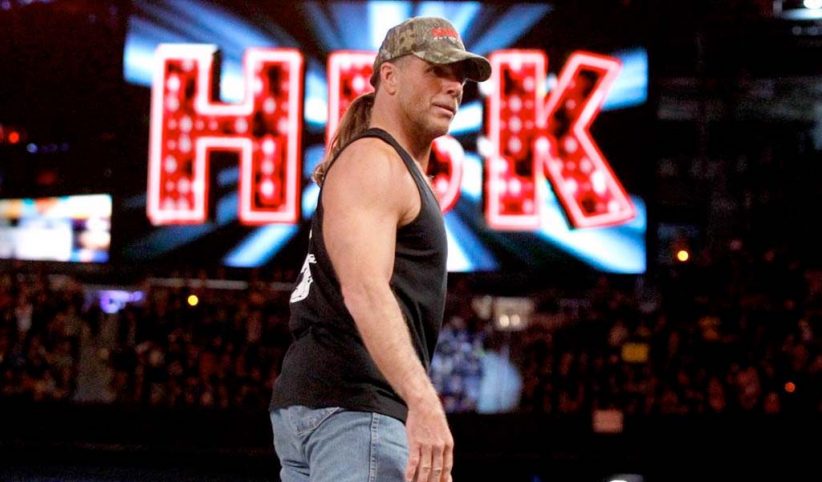 The WWE Crown Jewel pay-per-view from Riyadh in Saudi Arabia is rumored to be the site of Shawn Michaels’ in-ring return.

HBK, who retired at WrestleMania XXVI after losing to The Undertaker, has stayed true to his word for the past eight years but the circumstances have changed and with the Kingdom of Saudi Arabia throwing buckets of millions of dollars to WWE to get their best men two wrestle, it looks like Shawn Michaels will be lacing up his boots one more time.

According to several rumors floating around, Michaels will be tag teaming with Triple H to take on The Undertaker and Kane at the Saudi pay-per-view event in November. All four men will be in Australia for the Super Show-Down pay-per-view where both HBK and Kane will be in the corner of Triple H and The Undertaker respectively. Things will get more clear once that match is done as it’s supposed to serve as the start of the program for the tag team match.