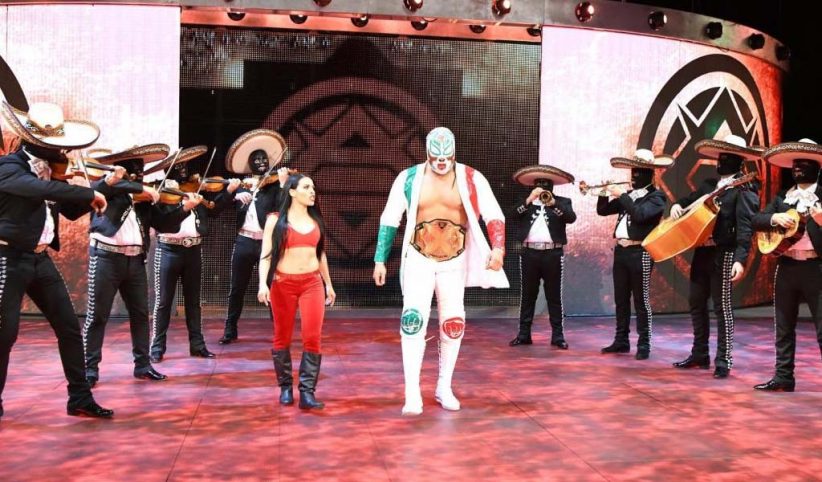 A second Kick Off match has been added to the Extreme Rules card tomorrow, with the one-hour show now featuring two matches.

The new match is Andrade “Cien” Almas vs Sin Cara and it joins The New Day vs SAnitY tables match which was announced earlier this week.

Extreme Rules now has 12 matches on the card in total, a number which seems to be the new norm ever since the pay-per-views have been combined now.

Will it be a happy Rusev Day tomorrow at Extreme Rules?