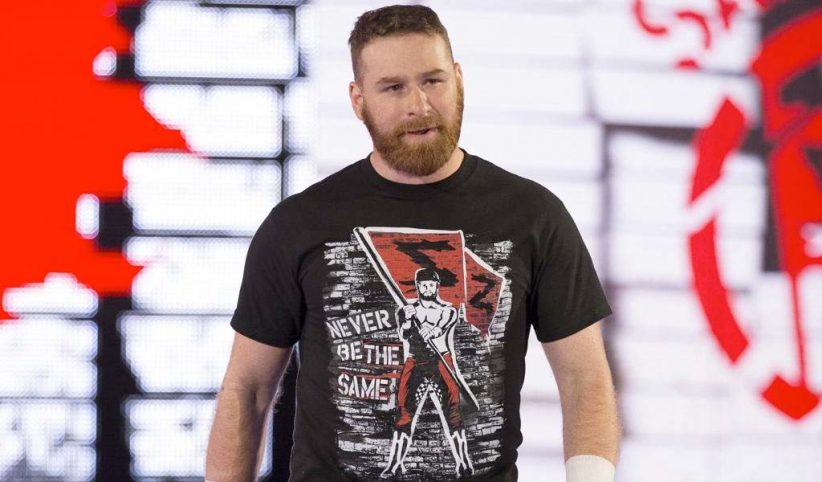 It will be quite a while till we see Sami Zayn on WWE television again as Zayn revealed in an interview with WWE.COM that he is suffering from torn rotator cuffs in both his left and right shoulders.

The Canadian WWE Superstar underwent surgery on his right shoulder this week and will wait around two months before undergoing surgery on his left shoulder. This will keep Zayn out for a long period of time although he said he hopes to be ready in time for next year’s WrestleMania. Zayn did the surgery at the Andrews Sports Medicine & Orthopaedic Center in Birmingham, Alabama, under the care of Dr. Jeff Dugas.

Zayn told WWE.COM that he’s been wrestling with two bad shoulders for quite a while now, calling his right shoulder the “good” one and the left shoulder the “bad” one. The left shoulder is the one he injured on Raw several years ago when he faced John Cena in Montreal and he said that it never felt the same since that night.