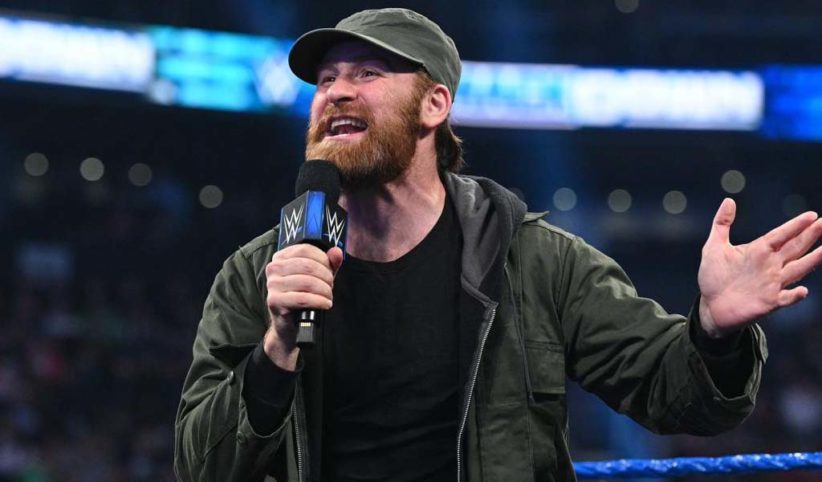 Paul Heyman was not the only one who returned on Smackdown last night as Sami Zayn also made his first appearance since WrestleMania 36.

Zayn was the Intercontinental champion before he decided to return home due to the coronavirus pandemic. He last worked at WrestleMania, beating Daniel Bryan and defending his IC title. Zayn was one of the few who opted to take WWE’s offer to stay at home rather than work, but that meant he could not defend the Intercontinental title so a tournament was held to crown a new champion.

On Smackdown last night, Zayn returned to confront Jeff Hardy at the top of the stage, calling him a fraud as he’s the real Intercontinental champion. Zayn eventually kicked Hardy in the face before returning to the back.

All Out 2020 tickets on sale this morning