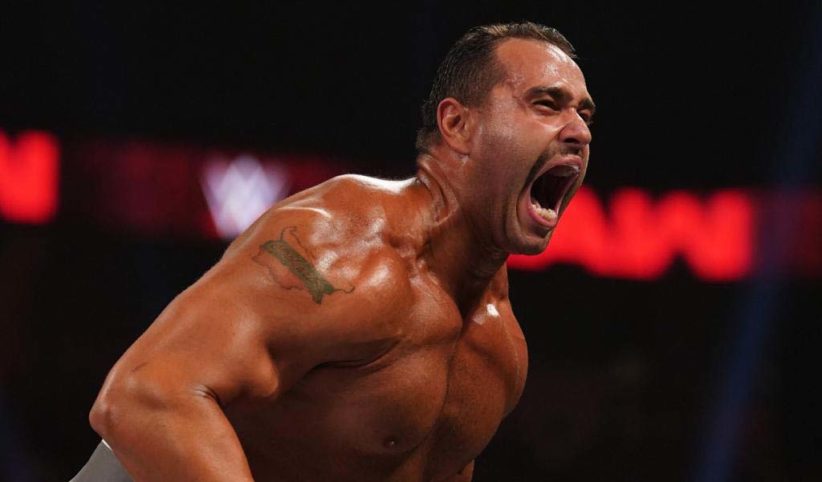 “It’s was a long road. 14 years in the making. So much hardship and obstacles along the way, but in the end who cares! I’m proud to be an American,” Rusev posted on Instagram along with a photo of him holding a small American flag.

The 34-year-old from Plovdiv, Bulgaria, emigrated to the United States in 2005. A couple of years later, he started wrestling training in California at the Knokx Pro Wrestling Academy under the care of Gangrel and Rikishi. In 2010, WWE came knocking and he signed a developmental deal with the company and he has been working for WWE ever since.

Rusev, real name Miroslav Barnyashev, began dating fellow WWE Superstar Lana while both were in NXT and the two eventually married in 2016. The couple now live in Nashville, Tennessee.

AEW Plus subscription on FITE now available for purchase