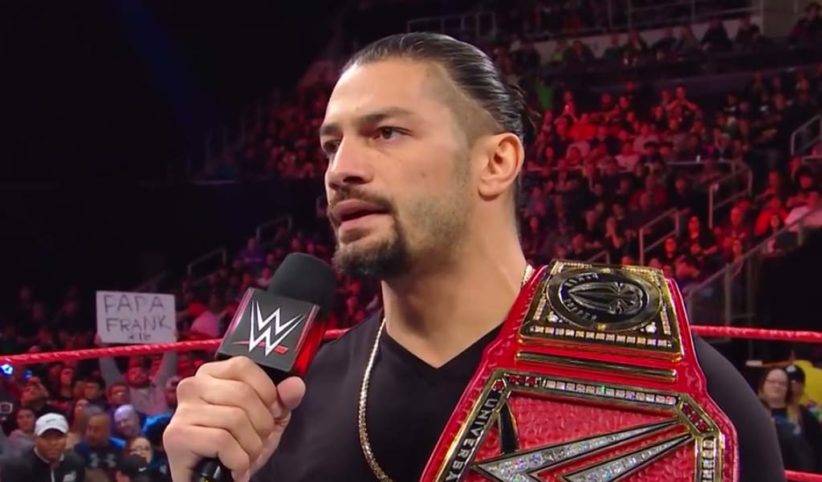 It’s been a while since we heard from Roman Reigns but after Dwayne Johnson yesterday revealed that his cousin has a role in the upcoming Hobbs & Shaw movie, the former Universal champion wrote a post on social media about the “family healing.”

“I cannot thank my family, friends and my new Fast & Furious family enough for all the love and support I have received while on this exciting Hobbs & Shaw project. The time I‘ve spent with my cousin on this wonderful island has truly been a healing grace,” Reigns wrote.

He thanked WWE, The Rock, Universal Pictures, and everyone on the set of Hobbs & Shaw for allowing him to be part of the franchise. “All of your outreach and support has been a blessing and it’s only pushed me to get back in the ring as soon as possible. But until then…I’m excited for this movie to premiere this summer, our culture and mana in this film is strong!”