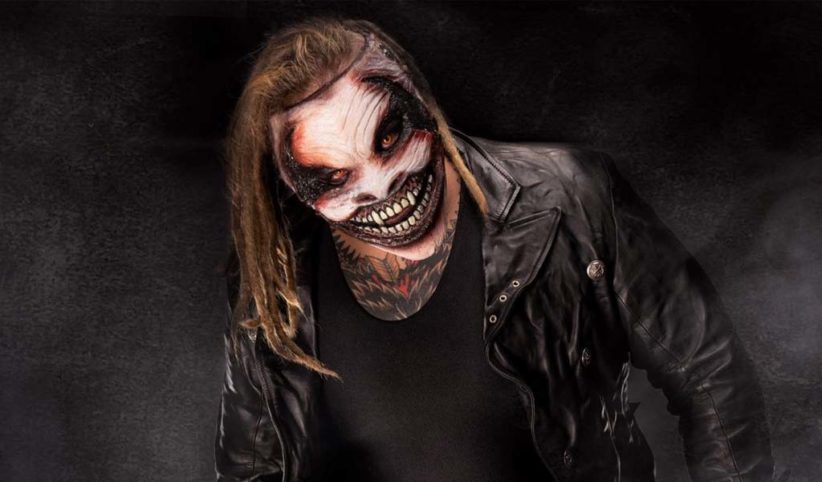 WWE is guaranteeing a finish for the Seth Rollins vs The Fiend match at Crown Jewel, saying that the falls count anywhere match cannot be stopped for any reason whatsoever.

WWE got a lot of deserved criticism after the Hell In A Cell match between the two ended in a referee stoppage, becoming the second HIAC match in a row to end without a proper winner. After initial reports of a disqualification, WWE clarified that the match was actually stopped by the referee after The Fiend was unable to defend himself.

That explanation still wasn’t enough for fans and critics as gimmick matches like the Hell In A Cell are usually done to provide a clear winner.

Rollins and Wyatt for the Universal title will be one of the featured main events at Crown Jewel which will be taking place on Halloween in Riyadh, Saudi Arabia.