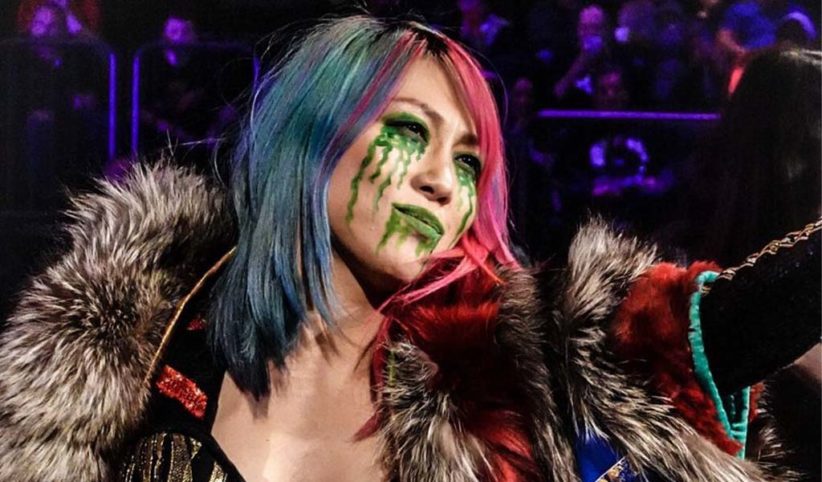 Three matches have been announced for tonight’s Smackdown which unlike last week is not live as it was taped during the past weekend.

Scheduled for the show are Alexa Bliss vs Asuka, The New Day vs The Usos, and Drew Gulak vs Shinsuke Nakamura with the stipulation being that if Gulak wins, Daniel Bryan gets an IC shot against Sami Zayn at WrestleMania. Bray Wyatt will also be on the show with a new installment of The Firefly Funhouse.

With Roman Reigns off the WrestleMania card as well it will be interesting to see if WWE will address that situation tonight somehow.

Andrade not cleared to compete at WrestleMania due to injury